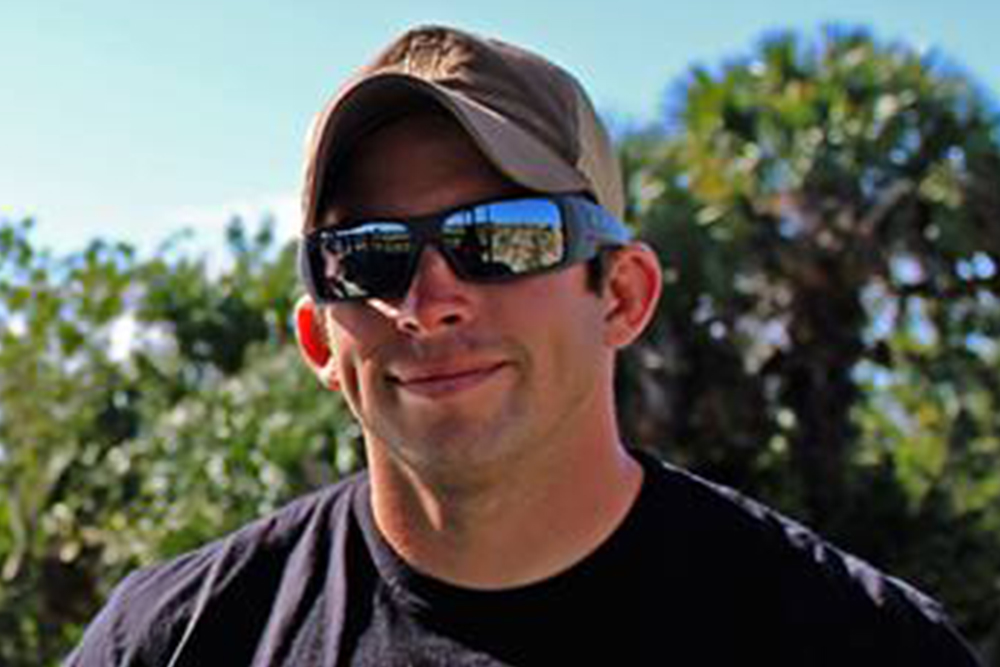 Spenser Berry grew up in the Salt Lake City Valley in Utah and felt compelled to serve his country by joining War on Terror and so he joined the Army. Spenser has 11 years active duty in the US Army Infantry and Special Forces.

Spenser’s Qualifications are as follows:

Sponsored and Accredited by Kestrel Instruments with and emphasis on Horus and Applied Ballistics ballistic software.

Sponsored and Accredited by Masterpiece Arms and American Precision Arms.

2016 Competed as a member of team USA in the International Counter Terrorism Competition Fuerzas Commando in Peru where team USA placed 5th Over All .

2018 Competed in the USASOC Sniper Competition.

2018 9th Over All in the Precision Rifle Series Club Series South East Region.

2018 6th Over All  in the Precision Rifle Series Tactical Division.