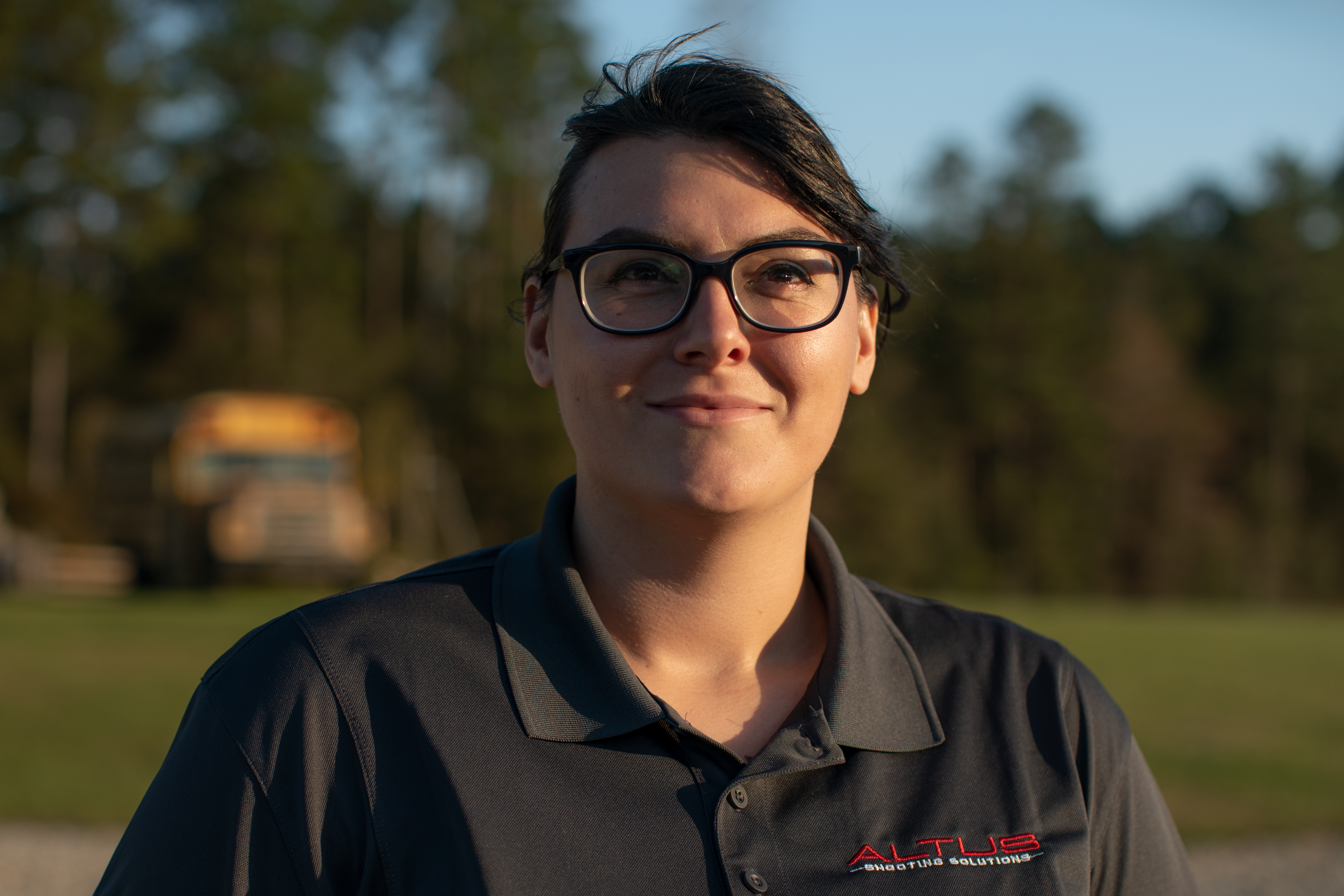 As a child growing up in Massachusetts, there was never a “personal defense” aspect of my education into firearms. Guns were a tool of necessity, a tool used by minutemen and hunters alike, but not a tool that many in my state associated with the defense of oneself. My dad and his collection of Henry rifles was there to teach me and answer any questions I had. It wasn’t until my teenaged years that I started taking an interest in guns independent of what my father had taught me. My first firearms-related job was working as a volunteer teaching the public about historical firearms and the role of women in firearms history - both in war and at home. It was just a taste of where I could go in this world, and I wanted more. Cue my move to Florida.

I began frequenting a range local to me to practice shooting modern firearms, and learning about the weapons systems in production today - not those of 80 years ago. Chock it up to luck and good timing, an opportunity came up to work as a range officer there and I applied. From there, it’s been a whirlwind of classes, certifications, experience, and enjoyment as I became more deeply involved in the industry to which I had a flame for as a child.

Since then, I’ve found a home at Altus where my experiences, certifications, and attitude can be put to use in a multitude of ways - not the least of which is having the ability to pass my knowledge on to other women, new shooters, and shooters who want to improve their skills alike. But most importantly for me, I get to be the door that women step through to become shooters, defenders, competitors, and/or members of this community of gun owners and gun lovers - and it’s an an absolute honor to get to do.

Twenty-some-odd years later, and now it’s my dad that is the one asking me all of his gun questions.